Drivers of the National Front Vote 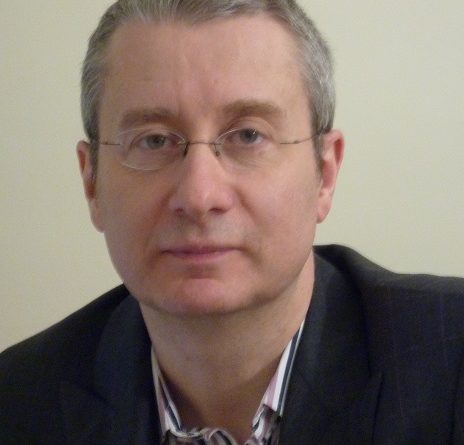 Drivers of the National Front vote

In my last blog, I showed how a statistical analysis that does not take into account endogeneity may lead to incorrect conclusions and decisions. Thus, low voter turnout has a much more positive impact on the score of the National Front than a simple cross table analysis would suggest: 1% less turnout increases the score of the National Front by 0,5%. 3 times more than a simple (wrong) correlation would convey.

Our model sheds more light on the National Front vote. As was highlighted in the last blog, another issue – besides the lack of treatment of endogeneity – was that in quite a few analyses of the topic they failed to take into account the heterogeneity of the characteristics of the towns involved. The model we estimated assesses the impact of a dozen such characteristics on the National Front vote. The estimation includes exhaustive voting data from the 2012 general election, combined with census data, so it is fairly robust: all technical details are here.

First driver of the FN vote: unemployment. 1% more unemployment translates into 0,5% more votes for the FN. It is the most significant variable in the model, at the same level as turnout.

Another very significant effect is revenue divided by the number of people in the household. 5000 euros more in the annual median revenue decreases the score of the FN by 1%, except in small towns, where the impact is a bit less. This cumulates with the impact of unemployment.

The education level also has an impact, but a more complex one, interacting in a subtle way with the age and gender structure of the population. The population segment most attracted to the FN consists of men aged 24 to 64, with a below baccalauréat diploma. For all other segments (without diploma, women, less than 24, more than 65), the impact on the FN vote is smaller or equivalent. Age does not have a one way impact, nor does the absence of diploma. An over representation of people with a baccalauréat level or above has a negative impact on the FN vote, except for older men and young women.

The number of immigrants has a fully unambiguous effect. Other things being equal, 1% more immigrants decreases the FN score by 0,15%. This might seem strange: all towns won in 2014 by the FN at the local elections are in the last decile of their department when it comes the number of immigrants. This is precisely the added value of a modelling analysis: it takes into account simultaneously all sorts of variables. The success of the National Front in areas with lots of immigrants is due to high unemployment and weak average revenue, not to the presence of the migrant population.

Closeness between home and work also has an unambiguous effect. In the towns where people work closer to home, FN is weaker, especially with high public transport usage.

Another significant effect comes from household structure. When households with two active adults are over represented, the score of the FN is less. And a more significant number of single parent families also decreases the number of votes for the FN, but only in very large towns.

To sum up, the learnings of the modelling allow us to better understand the actual and objective drivers of the FN vote. In contrast, a simple correlation analysis would have given biased results. Taking into account endogeneity, as well as having a vast set of data as an input to the model, gives a clear and unbiased answer. We encourage analysts, marketing specialists and leaders to better grasp how not taking into account endogeneity can lead to bad decisions. Feel free to contact us to talk about your issues. While your issues are no doubt substantially different from the FN vote analysis, applying similar statistical models will give you robust answers to assist you in making the best decisions to drive your business.